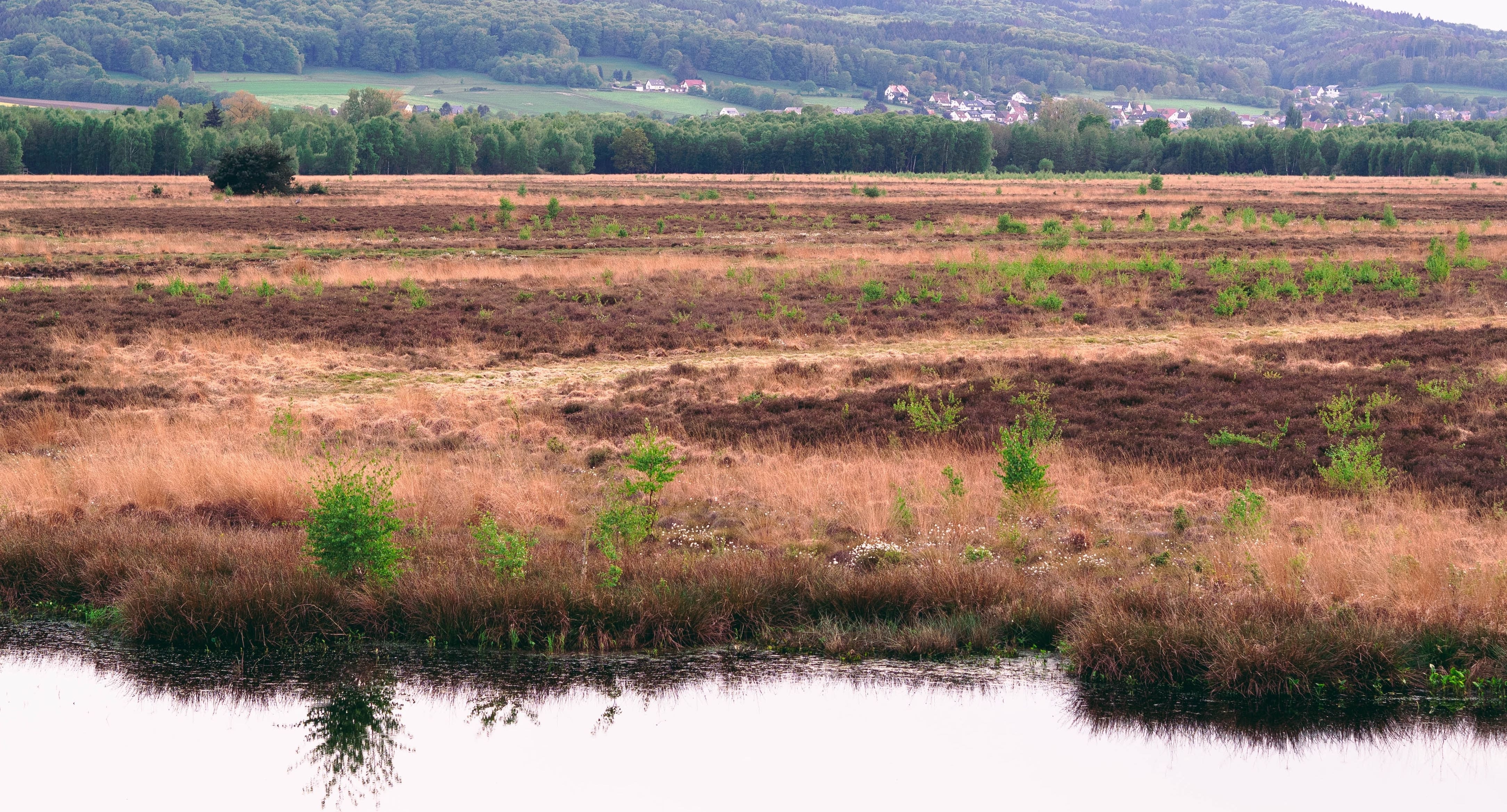 For this post we’ve dipped into the magnificent Conserving Bogs: The Management Handbook (Oct 22, 2021) and extracted a host of facts to inform, surprise and possibly even anger you. Here we go:

Wet peat in the ground is often 90% water by weight and if undisturbed, can have the same water content as a jellyfish.

Peat is formed when plant material can’t decompose because it’s so waterlogged. Plant fragments gradually accumulate to form the waterlogged mass of organic material that we call peat.

Peatlands cover about 3% of the world’s surface and are found pretty much from pole to pole. That equates to around 4 million square kilometres, roughly the size of India and Pakistan combined.

Billions of tonnes of carbon are sequestered in these bogs. It’s estimated that they store more than four times the carbon held by the world’s forests even though those forests cover six times the area that peatlands do. The amount of carbon locked in peat bogs may be twice that in the atmosphere.

By far the greatest concentration of peat bogs is in northern countries such as Canada, Russia, Sweden and Norway though there are plenty in the tropics - it’s just that they aren’t usually called bogs, more likely wet forests.

Peat has influenced the whole culture and economy of northwest Scotland from the rolling moorlands to the flavour of whisky to the dyes for tartan.

Waterlogged peatlands tend to be very low in nutrients and therefore only suitable for specific plants such as sphagnum bog mosses. Packed together sphagnum mosses form one continuous carpet in which other plants can grow.

Because of the nutrient-poor conditions in bogs, plants like sundews and butterworts supplement their food by catching and absorbing insects.

Peatlands have a low pH and are anaerobic, prohibiting the activity of microbes responsible for the decay of organic material. This has led to the discovery of remarkably well-preserved human ‘bog bodies’, some of which were victims of human sacrifice thousands of years before.

Since peat accumulates in layers, it often presents an archive of long-term environmental processes, providing a chronological history from its present-day surface all the way back to the oldest deposits at its base.

Peat is removed from bogs today primarily for horticulture or energy. The natural process by which this peat is replaced produces under 2mm per year – a hundred times less than the amount of peat typically extracted for commercial purposes.

That’s just a snapshot of why peat is so important to our planet and why we should treasure it as much as we do any other precious natural resource. The proposed ban on digging up peat can’t come soon enough.

save our bogs now!