why you should use professional-grade coir compost. 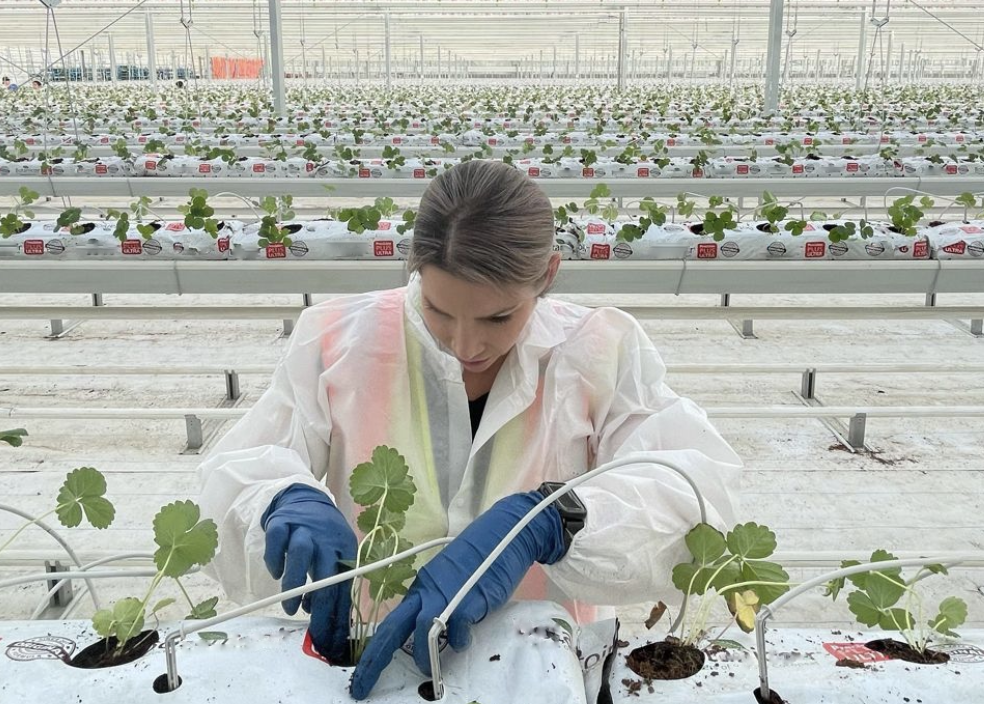 The use of coir compost is a very welcome development in the horticultural world, especially as amateur gardeners and houseplant lovers nationwide are cottoning on to its benefits. By ditching peat-based compost for an eco-friendly coir alternative, growers are helping protect our planet from the release of carbon into the atmosphere that occurs when we dig up peat bogs. Not all coir composts, however, are created equal.

At the top of the league is the coir compost that’s the choice of commercial growers worldwide. We call it ‘professional-grade’ and it’s what each For Peat’s Sake block is made from. It has earned its premium position for two key reasons.

First, when coir fibres are removed from the husks of coconuts to make compost, they contain an excess of naturally occurring but unwanted elements such as sodium, potassium, silicon, chloride and boron that would adversely affect the growth of plants. A process called ‘buffering’, whereby the coir fibres are washed in calcium nitrate, removes these impurities. To protect the environment, the wastewater created by buffering coir for For Peat’s Sake is filtered multiple times rendering it as clear as drinking water by the end of the process.

Second, an age-old problem with using peat for compost is the fine particles that are created during manufacture. These particles migrate down through the root profile causing an anaerobic environment that’s detrimental to healthy root growth. Coir, on the other hand, exhibits great structural integrity due to its high lignin content. It degrades very slowly during use, which is a real bonus for the grower. However, it’s essential to remove particles under 2mm during production to avoid anaerobic conditions developing. Likewise, it’s best to remove anything over 12mm since these add nothing to the mix as the roots simply grow round them. This 2mm-12mm portion is the sweet-spot for a healthy root zone. Adding short-cut coir fibres to help water and nutrients move sideways, overcoming the so-called ‘irrigation pyramid effect’ is the ultimate fine-tuning. 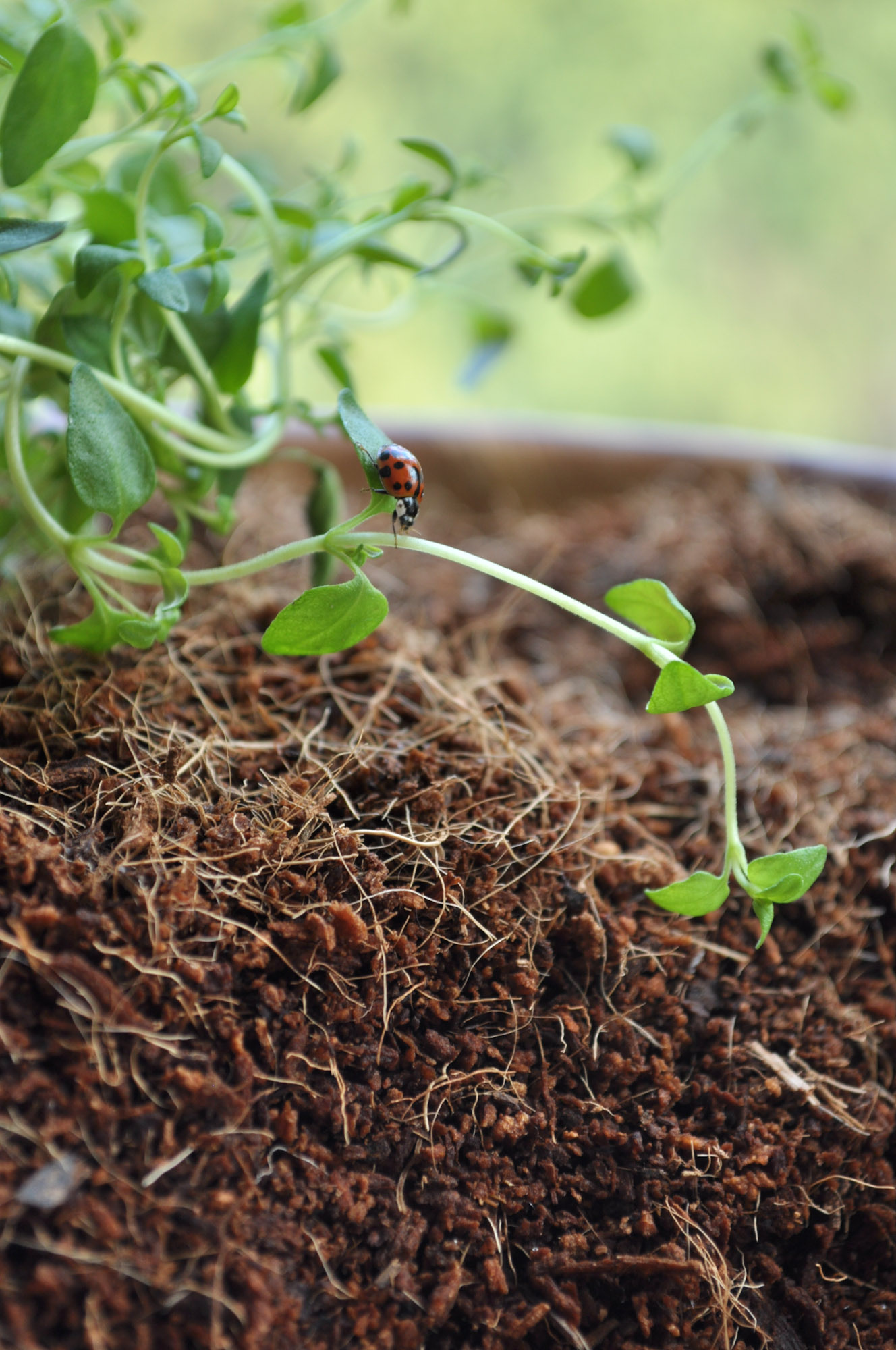 As you can see, it takes great effort to manufacture the premium buffered coir that’s perfect for roots to consistently produce the top results demanded by specialist growers.

The alternative to buffered coir is unbuffered. Unbuffered coir compost is widely available but tends to be too high in sodium and potassium and too low in calcium and magnesium. The little you might save by buying unbuffered coir over its buffered counterpart is quickly negated by the need to purchase nutrients to add to your planting to make up for deficiencies in the above chemicals. In addition, because many palms grow near the coast, their coconuts contain a high level of salts absorbed from the sea. Too much sodium can have a major impact on plant growth. Buffering coir removes excess sodium. There are many coir products and mixes on the market, but just because it says ‘coir’ on the packet doesn’t mean it’s professional-grade inside.